Skip to content
Home/Blog/What Are We Doing At Silly Goats Farm?

What Are We Doing At Silly Goats Farm?

I grew up a typical suburban kid.  The only exposure to canning or gardening I had was once when I was probably 7-8.  My dad brought 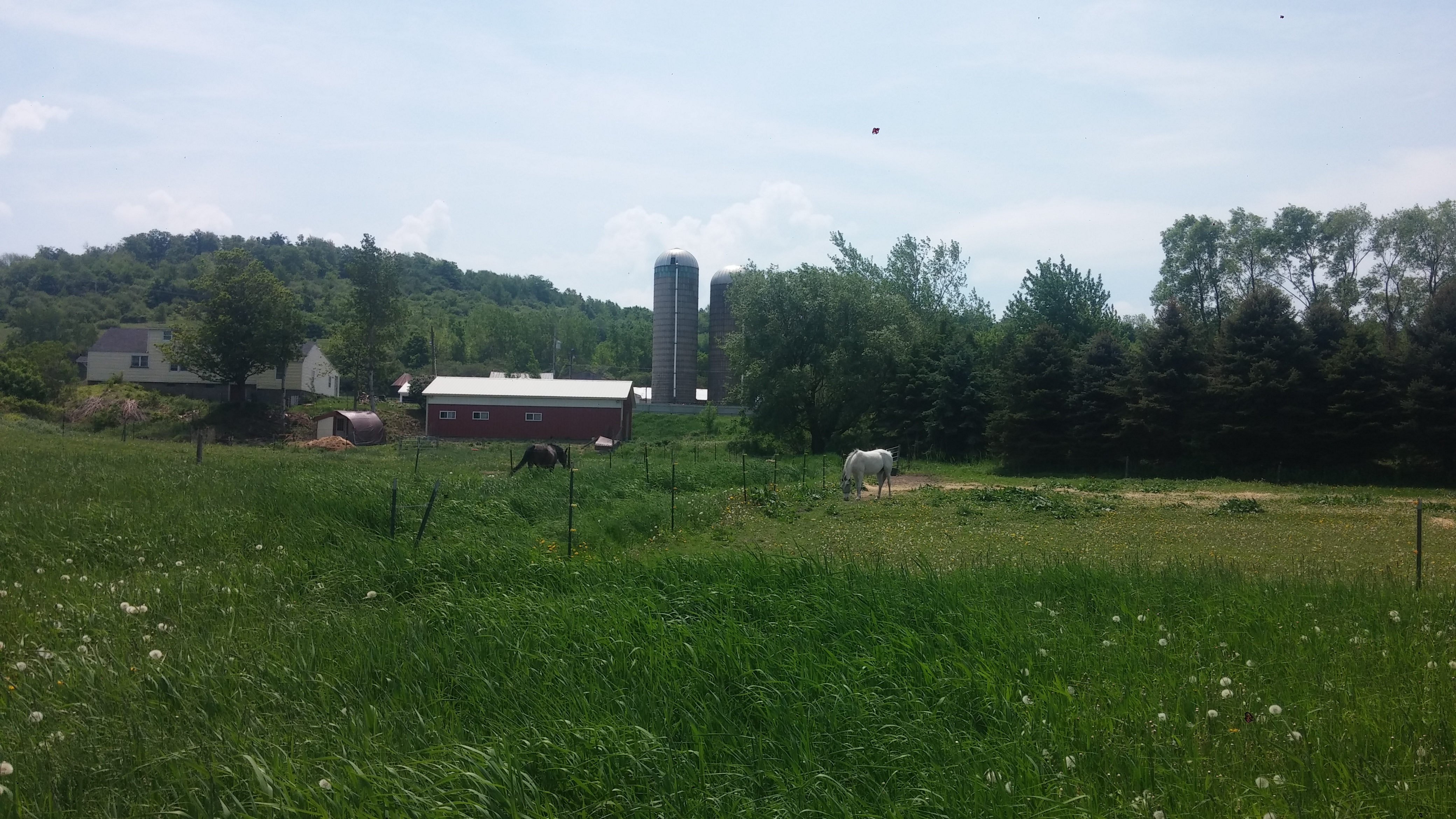 home a bushel of peaches and my mom made jam.  That was it.  We never had a garden, nor even had friends that did.  I was raised a suburbanite.   It was therefore a bit surprising to me that as I grew older I became more interested in “farming”.  I thought about it and talked about it.  I even had a garden one year, but never really did much with it beyond having some fresh veggies.

Until that is, I bought this farm.  There was plenty of room for a garden (which I had no idea how to plant) and along with a large grape arbor; there were 5 apple trees, 2 plums, a pear, and a peach tree.  What on earth was I supposed to do with all that fruit?  So I did what any self-respecting suburbanite would do.

That first year I made grape jam, canned peaches, peach jam, apple sauce, and plum jam (to this day, everyone loves the plum jam the best).  Later that fall, I met my husband (who was raised butchering chickens, gardening, and working cattle round-ups out in Montana) and found that along with a shared faith in God and his plan for us, we shared a mutual interest in growing our own food and living closer to the land.

In the years since, we have put in a rather large garden (sometimes it does better than others), finding unique ways to use all that extra veggies.  Learned to make homemade tomato sauce, freeze veggies, and discovered a forgotten bed of strawberries.  Through it all, we became even more determined to have a say in what goes into our food.

First we added chickens for the eggs (I went to pick up a horse and came home with the horse, 3 kittens, and 10 chicks of various ages – needless to say I wasn’t allowed on road trips alone for a while, lol).  Life was busy, and for several years we just had the chickens, butchering the extra roosters that you inevitably get when you let a broody hen go to work.

Then a neighbor raised some pigs and we were fortunate enough to get one of those, wow you can’t even compare store bought to farm raised for taste (which is something we had already noticed with our eggs).  Timing just never seemed right, but as the months and then years passed, I became more and more convinced that God wanted us to lead a simpler life, closer to the land.  Fortunately my husband agreed. 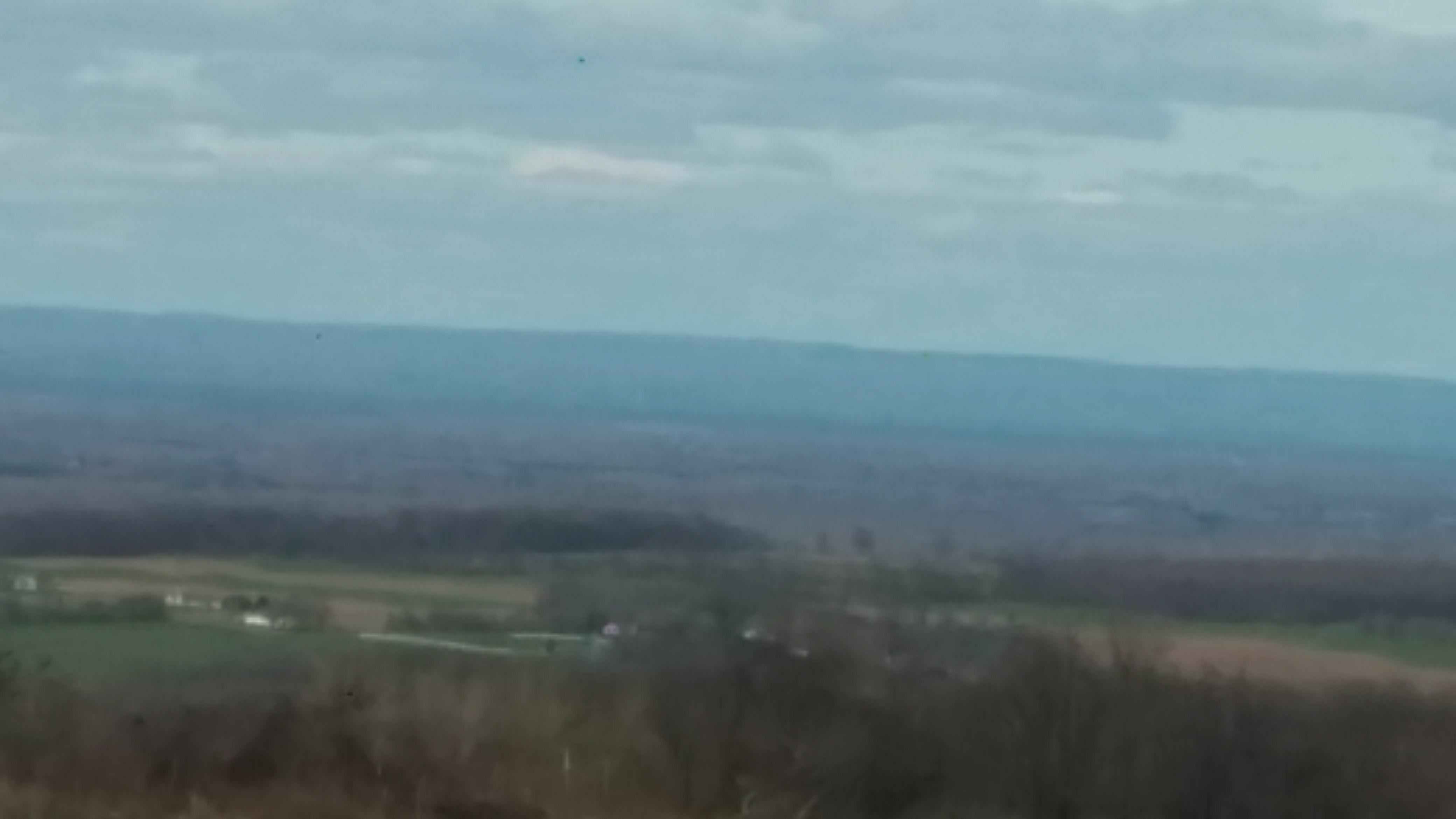 Now we have bills to pay just like everyone else, so we couldn’t just quit our jobs and become homesteaders.  It was going to take some planning.  We debated who should keep the corporate job (health insurance is important you know) and who should stay at home.  We were both making similar money, so when it came down to it, the deciding factor was that Chris was physically better equipped than I was to handle the day to day activities related to farming (plowing the garden, trimming the fruit trees, snow removal, hauling water when the pipes in the barn freeze, putting up hay, etc).  I love doing it, but I know my physical limitations and they are a lot lower than my husband’s.

Finally we just decided that this was going to be the year…  We started with the goats and lucked out finding two nice doelings.  Then we found a doe in milk that would be ready in a few weeks when she weaned her triplets.  Boom, we had a goat herd, and I love having them, each with their own personality.  They are a so much fun and I can honestly say they have provided hours of entertainment.

While the goats are the only new permanent residents we have also added a chicken grow out pen (currently housing 55 meat chicks), a pig pen (3 current residents), and are in the process of adding additional pasture fencing for beefers (hoping to add 2 feeder calves in the next month or so).

Why are we doing all of this?

Here on Silly Goats Farm, we want to live a healthy (without all of the growth hormones and antibiotics that are routinely being added to our food supply), simple life.  Where family and God come first.  It may take us a while to get there, but we will.

Phillipians 4:13 “I can do all things through Jesus Christ, who strengthens me”